The Road to Wellness Begins on the Weekend

Excerpt from our latest NSFW Column:

We know the reasons they (corporate wellness programs)  fall short: rewards lead to temporary gains; people don’t have the time or incentive; and poor program design fails to get at foundational behaviors. The cool apps and trackers soon lose their novelty and appeal, and in the “can’t blame them” category, some chuck rather than be hounded by their numbers all day long. In light of all this, I have a modest suggestion:  Companies would be wise to get out of the wellness business during business hours and move the focus to the weekend, a time when they have the least control, but wellness programs may actually do the most good.

Shades of Grey: the Problem with White Papers 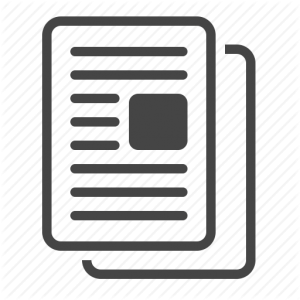 More than two-thirds of all marketers—71% (Content Marketing Institute) —use white papers as a part of their toolkit. But how do you define a white paper? What exactly is it?

Ask three people and you’re likely to get five different responses. This is because there is no such thing as a definitive white paper. The definition varies from industry to industry, even company to company; it can be just about any length, take a variety of forms, and cover a range of topics.

That said, most of us know one when we see it: a 4-12 page pdf (sometimes shorter, sometimes longer) that you can access once you prove that you are not a robot. It will say “white paper” on the cover page and advance a business case or proposition with recourse to visuals illustrating salient data points and trends. Beyond this, white papers can – and do – vary widely.

The term “white paper” was coined by the British to describe a type of official government report. Today, they have become popular marketing tools for companies to advance a specific position or solution to a problem. The goal is to inform and persuade as they lead readers toward an inexorable conclusion…and a complementary set of practical recommendations.

While  there is no such thing as the definitive white paper, there are general principles that we can apply based on what works and what doesn’t in making them maximally effective.  See the White Paper on White Papers for more. 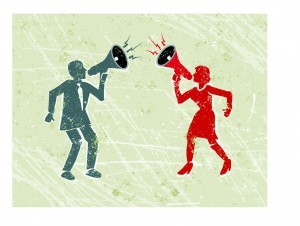