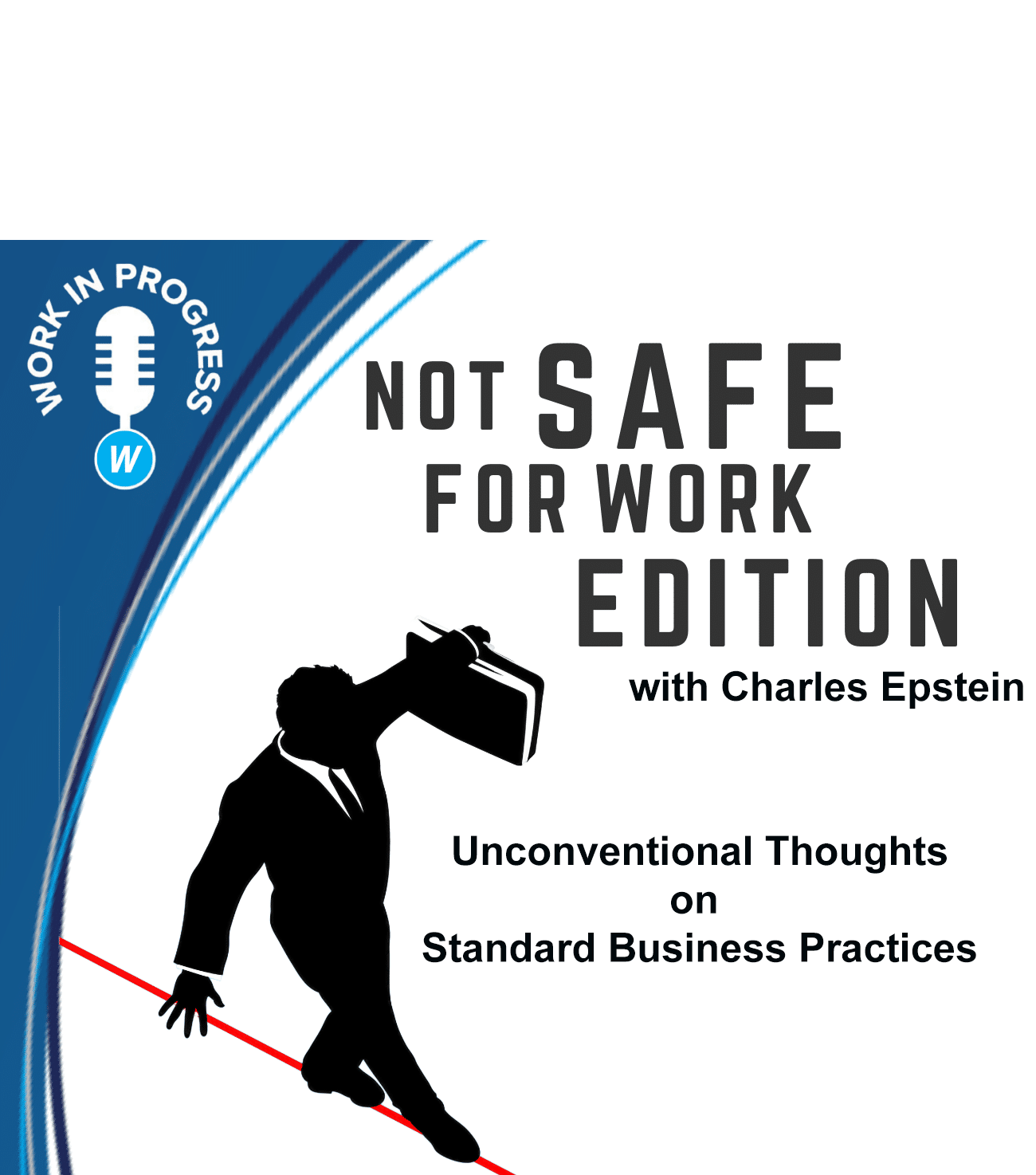 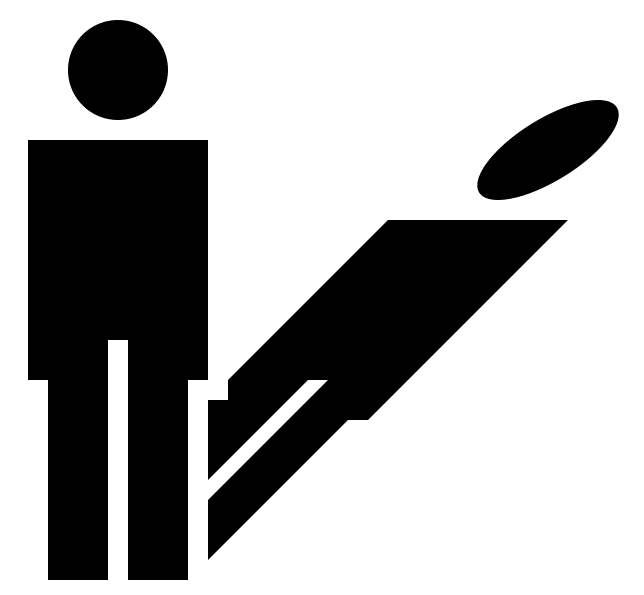 Imposter Syndrome: just another name for a humble brag

When someone tells you they feel like an imposter, what they think is a shocking confession is the very definition of a humble brag as almost 100% of the time they should feel like an imposter. You could be a verifiably great dad or great boss, the Shakespeare of press releases, the Mozart of advertising jingles, or the Michael Jordan of actuaries. But you’re not Shakespeare, Mozart, or the Jordan who dropped 63 points on the Celtics in game two of the 1986 playoffs. You have to be several orders of magnitude more impressive to have a credible case of imposter syndrome.  Click here to listen.

Welcome to another edition of the NSFW podcast.

Today on the NSFW pod I’m going to discuss my column Has it Ever Occurred to You that Maybe You Are an Imposter?, but before I get into it, I’ve been  asked how the pod differs from the column I do for Workspan and #evolve. So, for purposes of clarification: the pod is basically stuff that didn’t make it into the column, was not safe for NSFW – I know, what a concept – or things that occurred to me after my editor, Mark McGraw indulged my 10th revision and stopped reading my emails.

I do mention bits and pieces from the column on the pod, but the pod version is different, or at least different enough. Which is another way of saying that listening to these pods is not an excuse for not reading my columns. If it’s any help, the actual column is only about 550 words, and takes less than two minutes to read. You’re in, you’re out, you can pretend it never happened and move on with your life.

Now if you want to know how I really feel – what will it take for you to set aside 2 freaking minutes out of your day to read a mere 550 words…I don’t do it for my health, I do it to provide a welcome respite, to provoke a chuckle, maybe an actual LOL…is your life such a non stop thrill ride that you can’t take less than two minutes out of your day, once a month, to read the thing?

Look, I don’t mean to harangue you into doing anything you don’t want to do… my column isn’t a priority, even here in the Epstein household, where getting anyone to read anything I’ve written, turns into a hostage crisis…at least that’s what they tell me it feels like. But still…it’s only 2 minutes of your time for goodness sakes.

Anyway, this does actually in a very roundabout way, get me to the point of this podcast. Most of our waking lives is a balancing act between saying what’s acceptable and what we really want to say. It’s what tact and diplomacy were invented for – to go around spouting our unfiltered thoughts like a certain former president, is not, usually, a recipe for social success or a way to make friends and get ahead in business – unless you’re a certain former president, but that’s another story for another podcast.

Generally, no one likes a braggart. But sometimes, what’s worse is false modesty. A braggart is hard to take, but at least it’s authentic.  But there’s actually something worse than both – the humble braggart or what’s commonly known as the humble brag.

I’m sure you’ve all been there. Every so often someone will make what they believe is a startling revelation: “You won’t believe this, but even I feel like an imposter sometimes.” Even you? Impossible. Maybe I’m not aware that you’ve been working on cancer cures in your garage, late into the night, after a long day in the office moving around semi-colons on a report or decimal points on a spreadsheet.

What they think is a shocking confession is the very definition of a humble brag as almost 100% of the time they should feel like an imposter. I’m not saying you are a complete imposter – you could be a verifiably great dad or great boss, the Shakespeare of press releases, the Mozart of advertising jingles, or the Michael Jordan of actuaries. But you’re not Shakespeare, Mozart or the Jordan who dropped 63 points on the Celtics in game 2 of the 1986 playoffs. You may be a fake, a phony and a fraud, but you have to be several orders of magnitude more impressive to have a credible case of imposter syndrome.

When someone bats their eyelashes and announces that they suffer from imposter syndrome, it’s less a confession than a kind of a double boast: a completely dishonest way to brag while seeming not to, and a way of casually announcing their superior refinement under the guise of fake relatability – I’m just like you, only much better. Please.

One example we’re all familiar with is the expected humble brag when we’re on a job interview and asked to reveal our greatest weakness. Mine happens to be my inability to suppress the urge to tell the interviewer that it’s a dumb question. Of course you mutter some version of the expected: I’m so detail oriented and focused, that it can take days to leave the office, go home and clean myself up. You’re hired!  Another example is the self-styled perfectionist who claims to be cursed with a need to achieve nose bleed levels of total excellence. What this usually means is that they’re a delusional control freak who can’t deal with criticism. The column goes on to list several classic humble brags, and decodes what the humble bragger really means when he or she humble brags.

My next podcast will be based on my column on Charismatic Leadership and Personality Cults: Fun While They Last.  I’ve worked for, with, and been around a number of very impressive people with considerable skills, gifts and charm. But not all had the “IT” factor –  aka,  charisma. Truly charismatic leadership is rare and while it can be exciting to be around, it’s not always as it appears or what it’s cracked up to be, and it’s seldom a sustainable formula for business success.

So, that slams the lid on another NSFW podcast. Thanks for listening, see you soon.